The Dish: Simon Rogan on his award-winning restaurant, L'Enclume 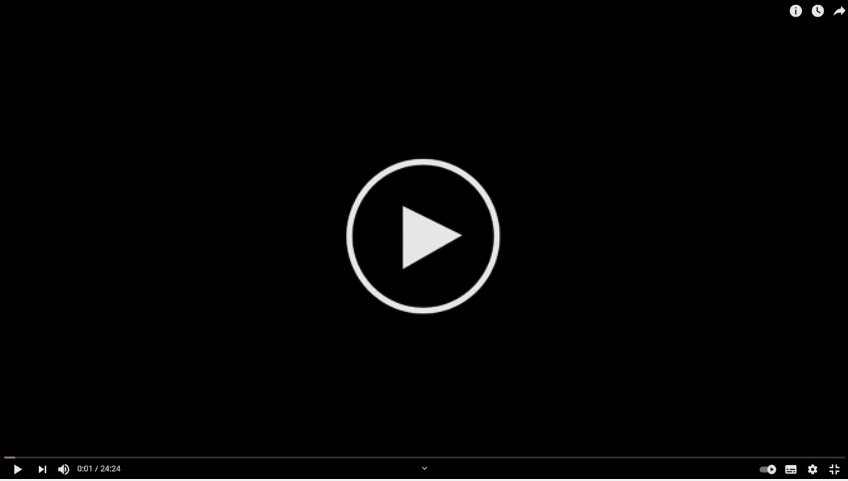 Simon Rogan���s two-star Michelin restaurant L'Enclume features one of the world���s most elaborate tasting menus, inside a 13th-century building. Since opening 20 years ago, L'Enclume has been named the best restaurant in England six times. It���s not easy to reach, and even harder to get a reservation. But for those who make it, they get way more than just a meal. Jeff Glor has the details.